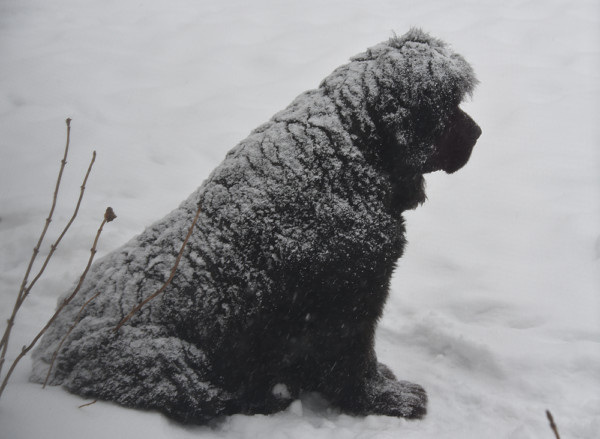 I love snow!  Growing up in Galveston, Texas, and Pumpkin Center, Louisiana, snow was precious.  Even a few flakes would mean school was out and we would do our best to put together a snowball to throw at each other.

My first winter in NYC was magical because of a very snowy season.  There is nothing like New York City after a heavy snow.  When I moved north, it got even better.

Two snow storms in a row set the stage for some winter fun.  Of course, our long-haired animals, loved it.  Dixie and Rosie, our dogs, chased each other in the snow until they dropped.  The sheep seemed to hardly notice the downfall, and the chickens avoided the snow like the plague.

My family threw snowballs, rode sleds down our hill, and I enjoyed my favorite pastime, cooking. While my daughters baked,  I made something overly complicated but yummy.  My daughters made pumpkin muffins and my wife kept us from destroying the whole kitchen in the process.

We forgot, our Newfoundland, Dixie, was waiting for us to let our guard down.  She looks like a big black rug laying on the floor until she lulls us into a false sense of security, then she pounces.  Dixie, because she is so big, can reach any surface in our kitchen, and can eat anything we leave unattended.  In the past, she has eaten a pound of butter, a whole raw chicken, two sea bass filets that were still cooking in the pan, and too many other things to mention.

My daughters made a dozen pumpkin muffins and, between them and their brother, they ate 4 of them, then briefly walked out of the kitchen.  Dixie then put her big paws up on the counter and devoured the 8 unattended pumpkin muffins along with the paper wrappers! When she was done, she went and lay down like a big ole black rug.  We never learn. 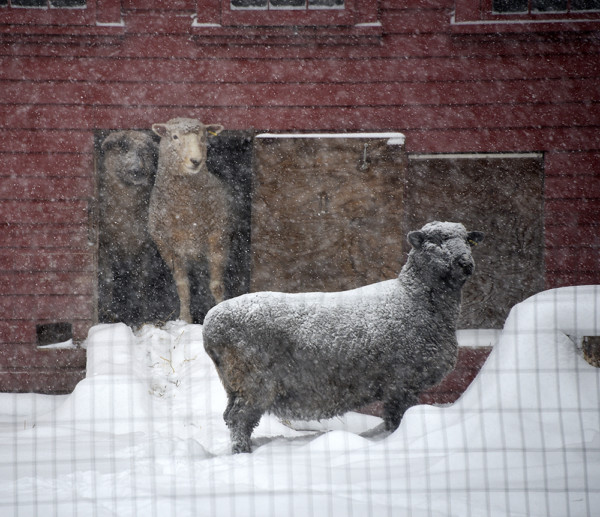 Sheep in the Snow 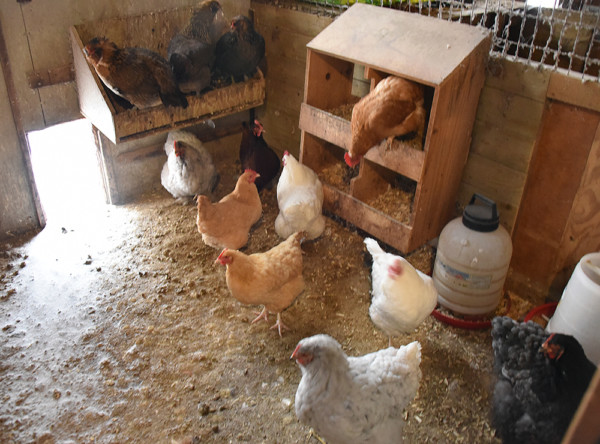 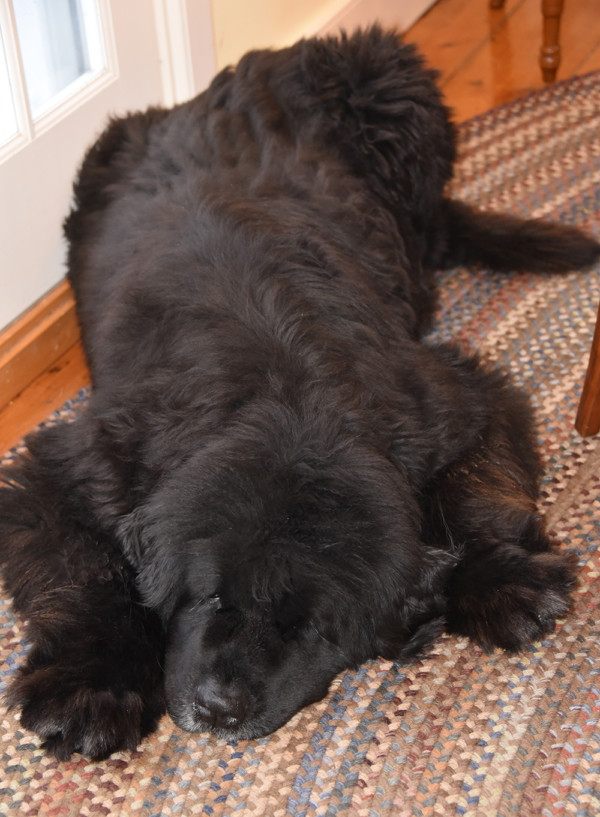