Raise Sheep and See the World 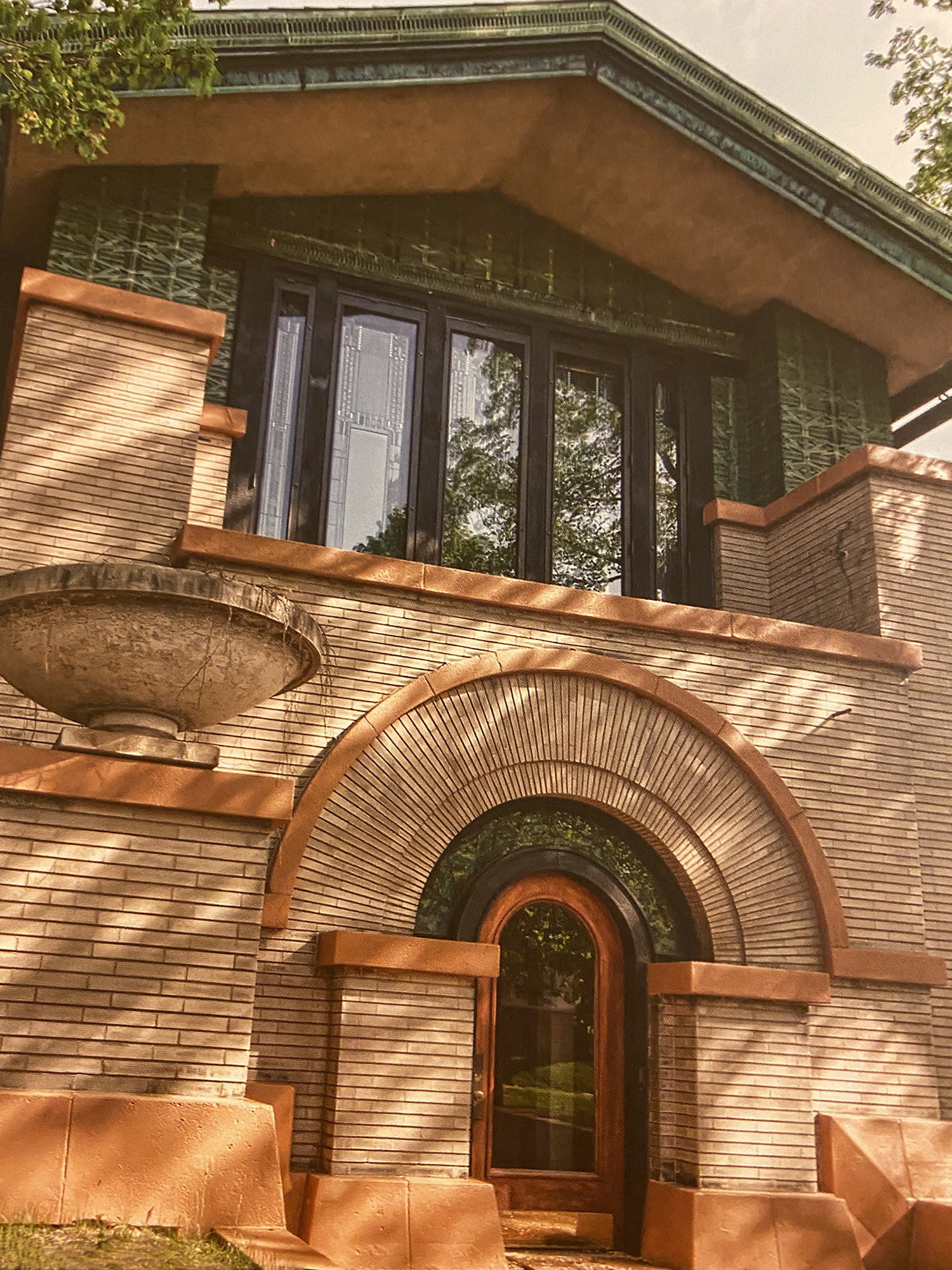 A few weeks ago, we embarked on a 1000-mile journey to the All-American Junior Sheep show in Springfield, Illinois.  My wife and I were taking our son, the last active 4H member of the family, to the largest youth sheep show in the country.  There were over 3000 sheep and 1000 kids showing them. So, we loaded up the sheep trailer and headed west.  For me, it was a remote working week while they were showing sheep and it afforded me a chance to slip away to one of Frank Lloyd Wright’s early works, the Dana-Thomas House, as well as to visit Abraham and Mary Todd Lincoln’s home in Springfield.

The Dana-Thomas House was magnificent and even more so considering this home was designed early in Wrights’ practice when he was only 35 years old.  Built between 1902 and 1904, it was Wrights’ opportunity to express his ‘Prairie Style’ design with a substantial budget.  He designed everything inside and outside of the home including the furniture, lighting, stained-glass windows, even the flower vases. 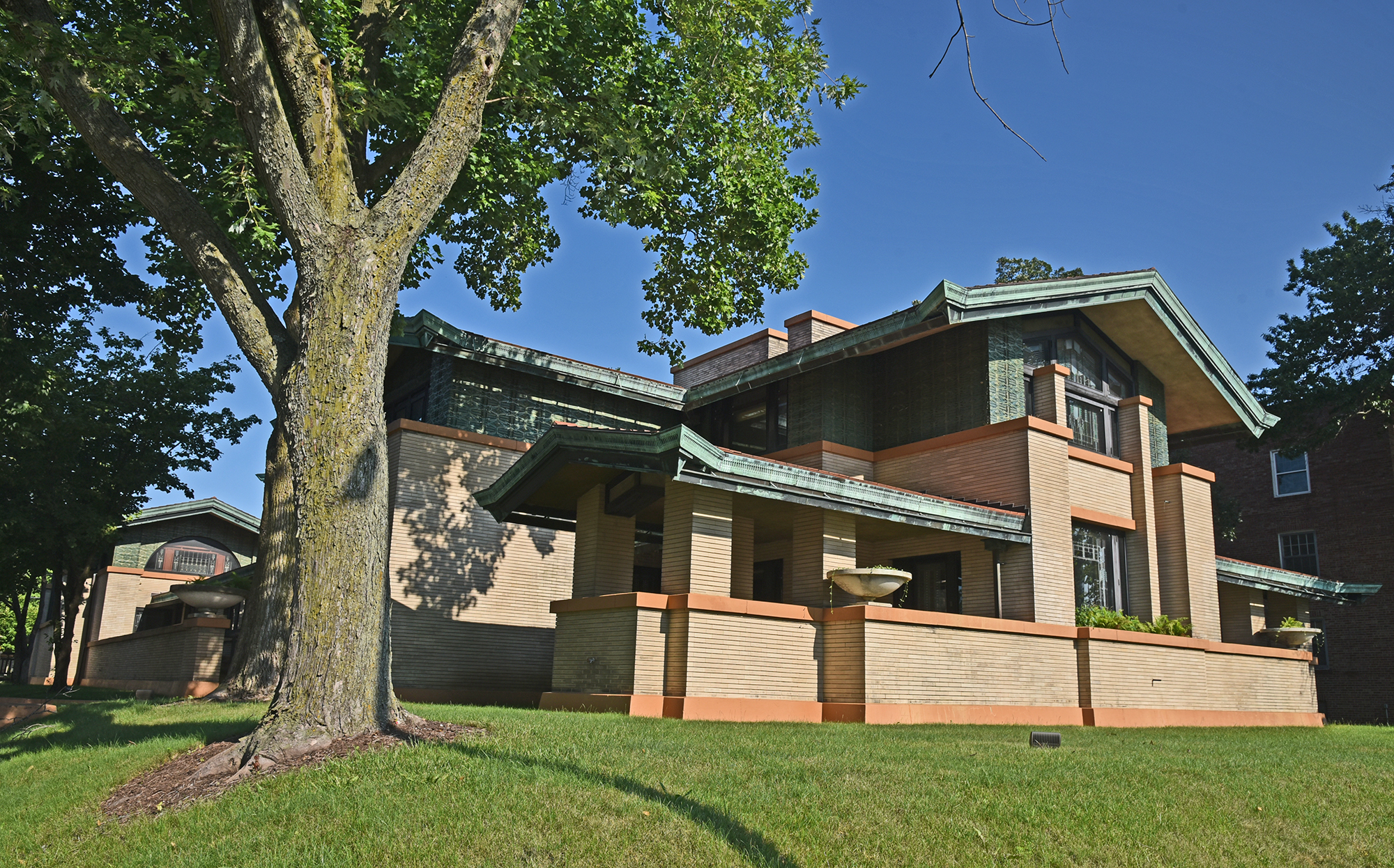 Every sheep show starts with loading up the trailer, making sure everyone is comfortable and confirming we have not forgotten anything important. 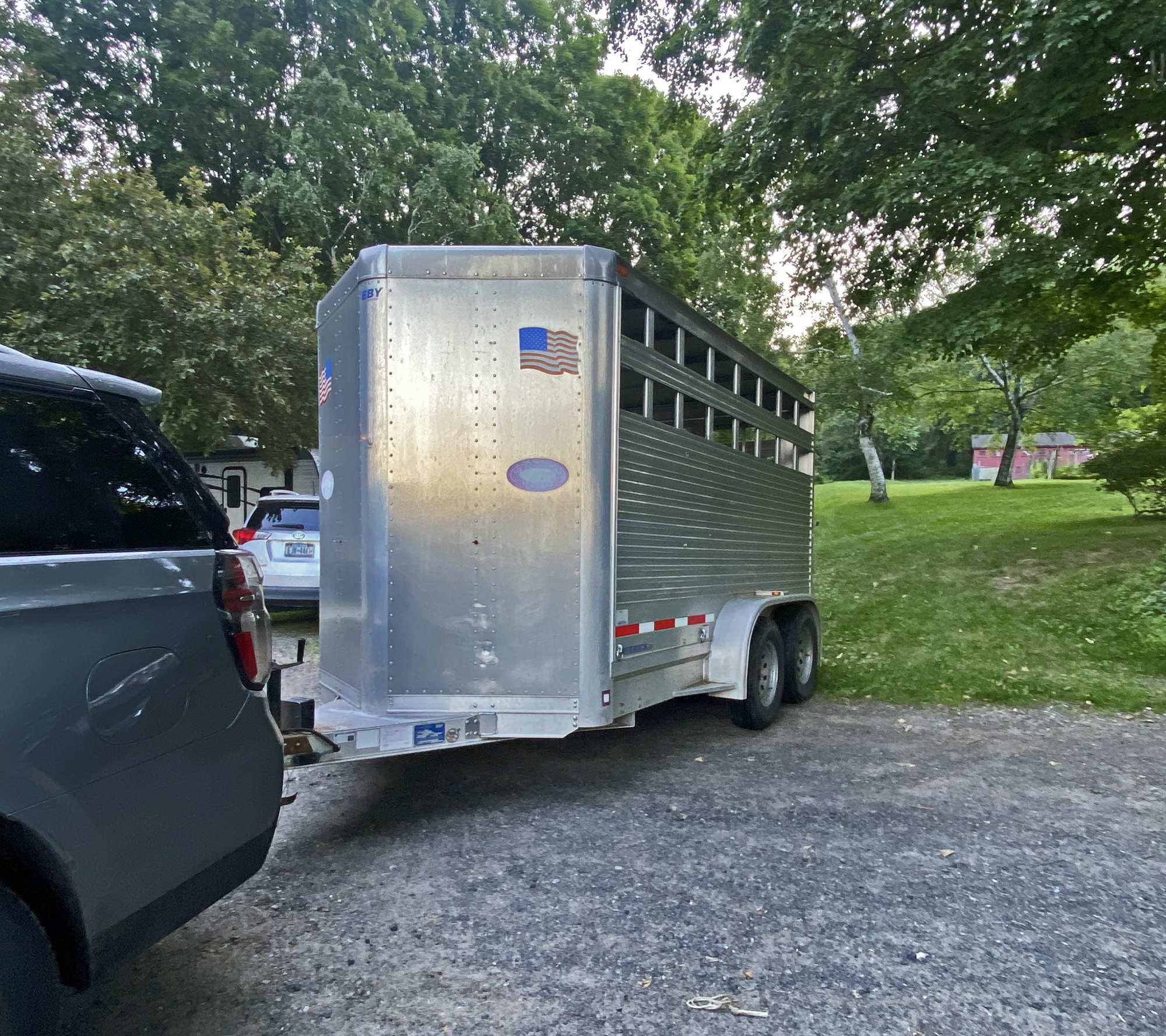 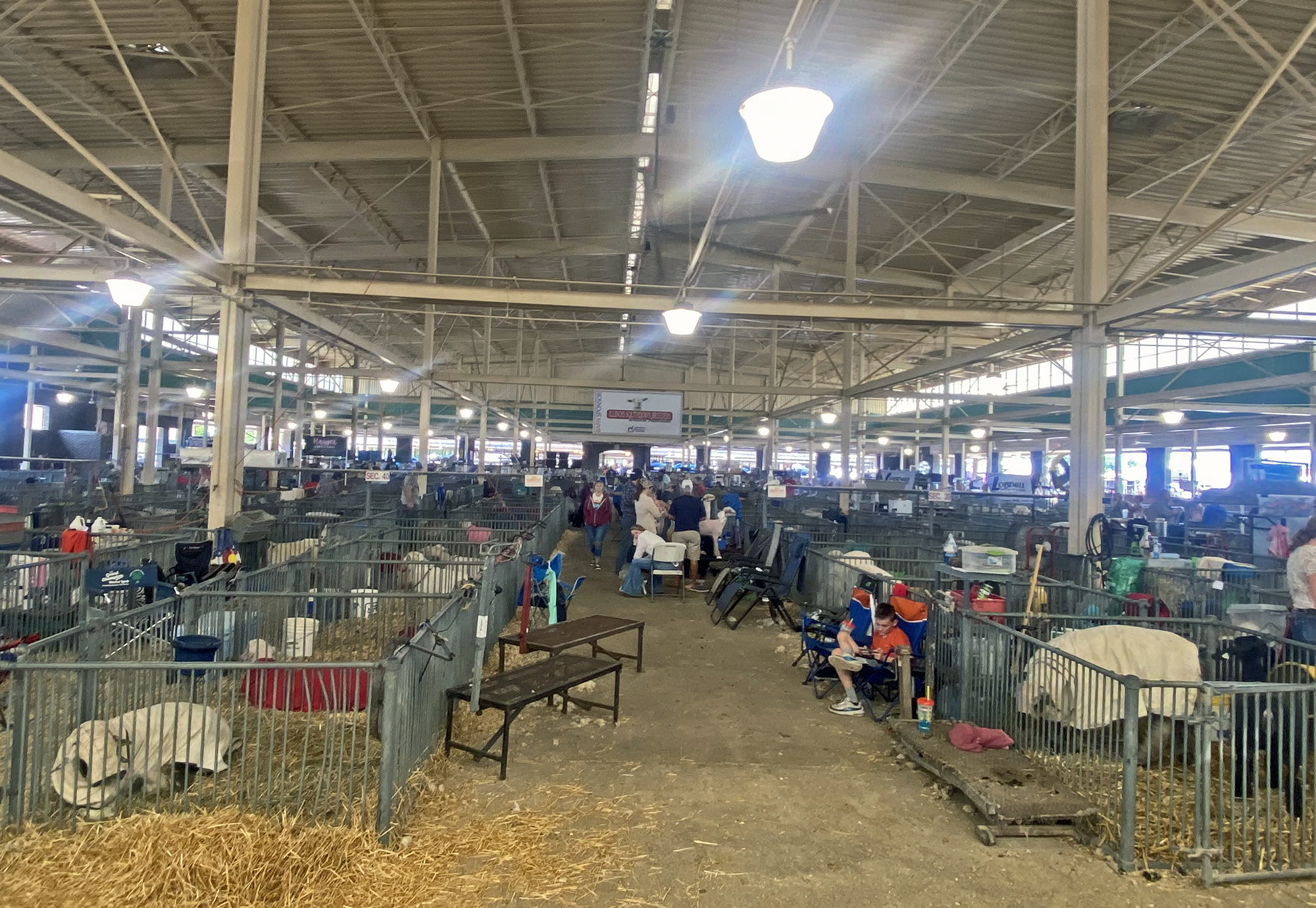 Sheep and Sheep Families As Far As the Eye Can See 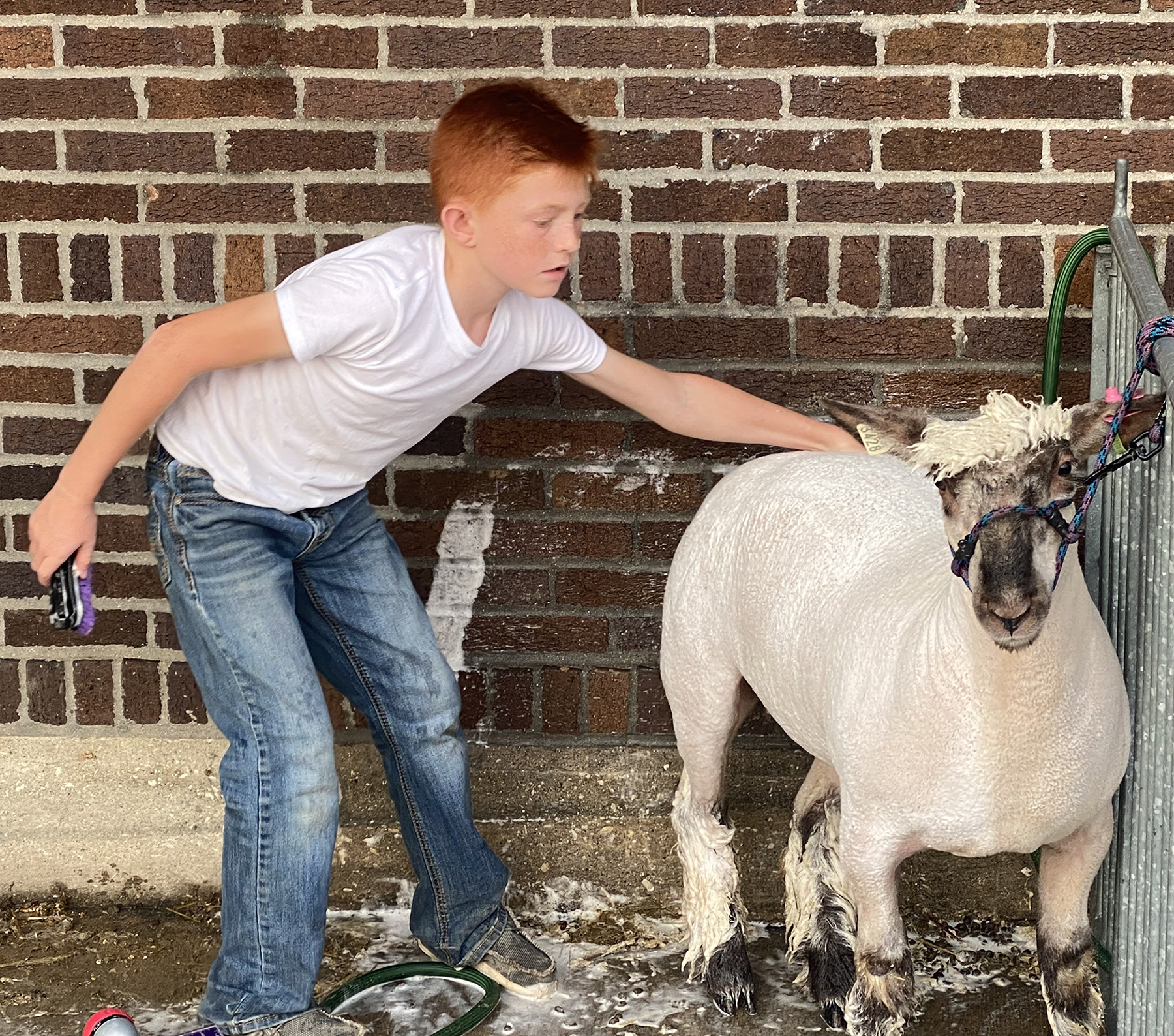 Young 4Her Washing His Sheep 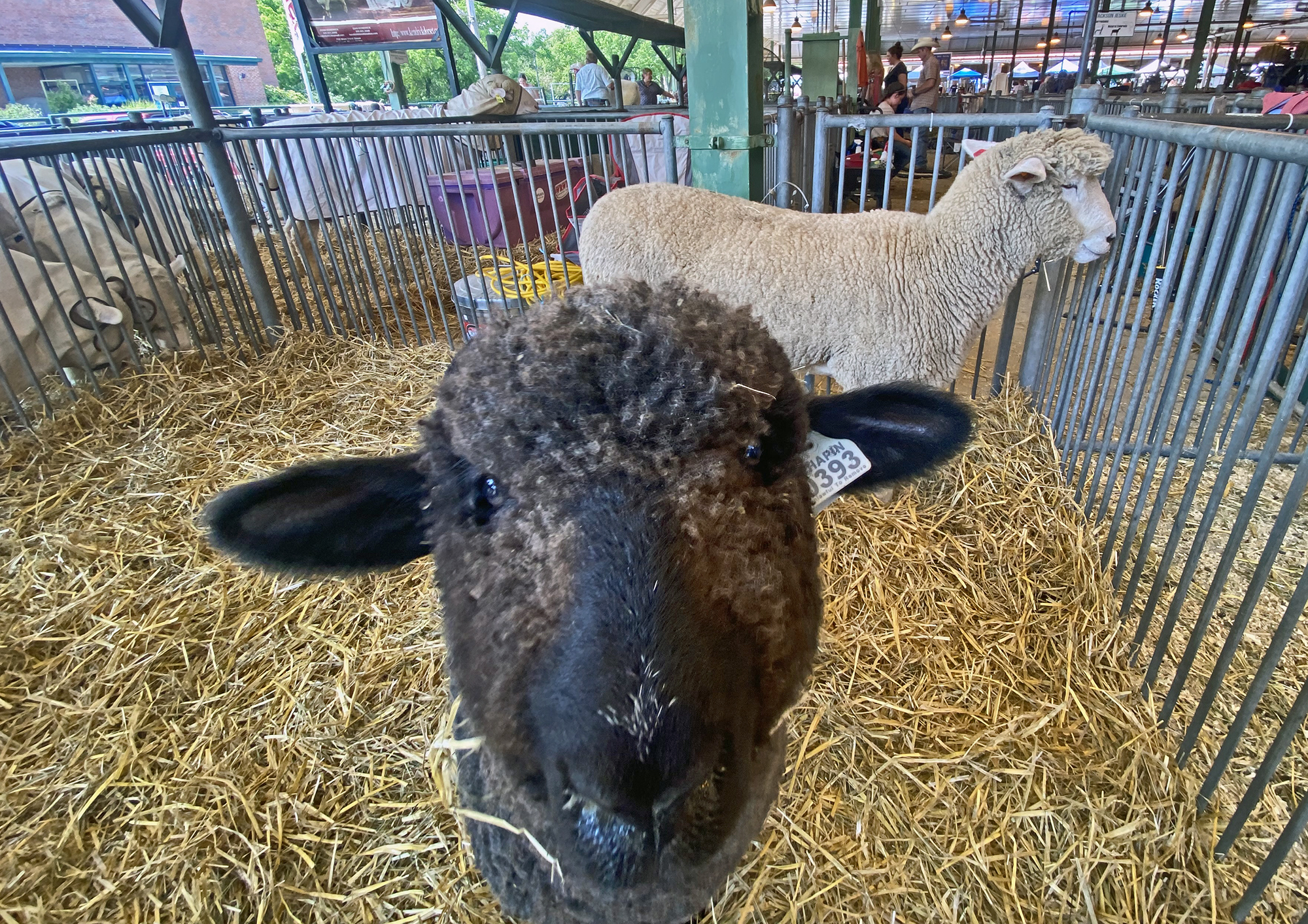 Two of Our Sheep

Our Sheep Ready for Trimming 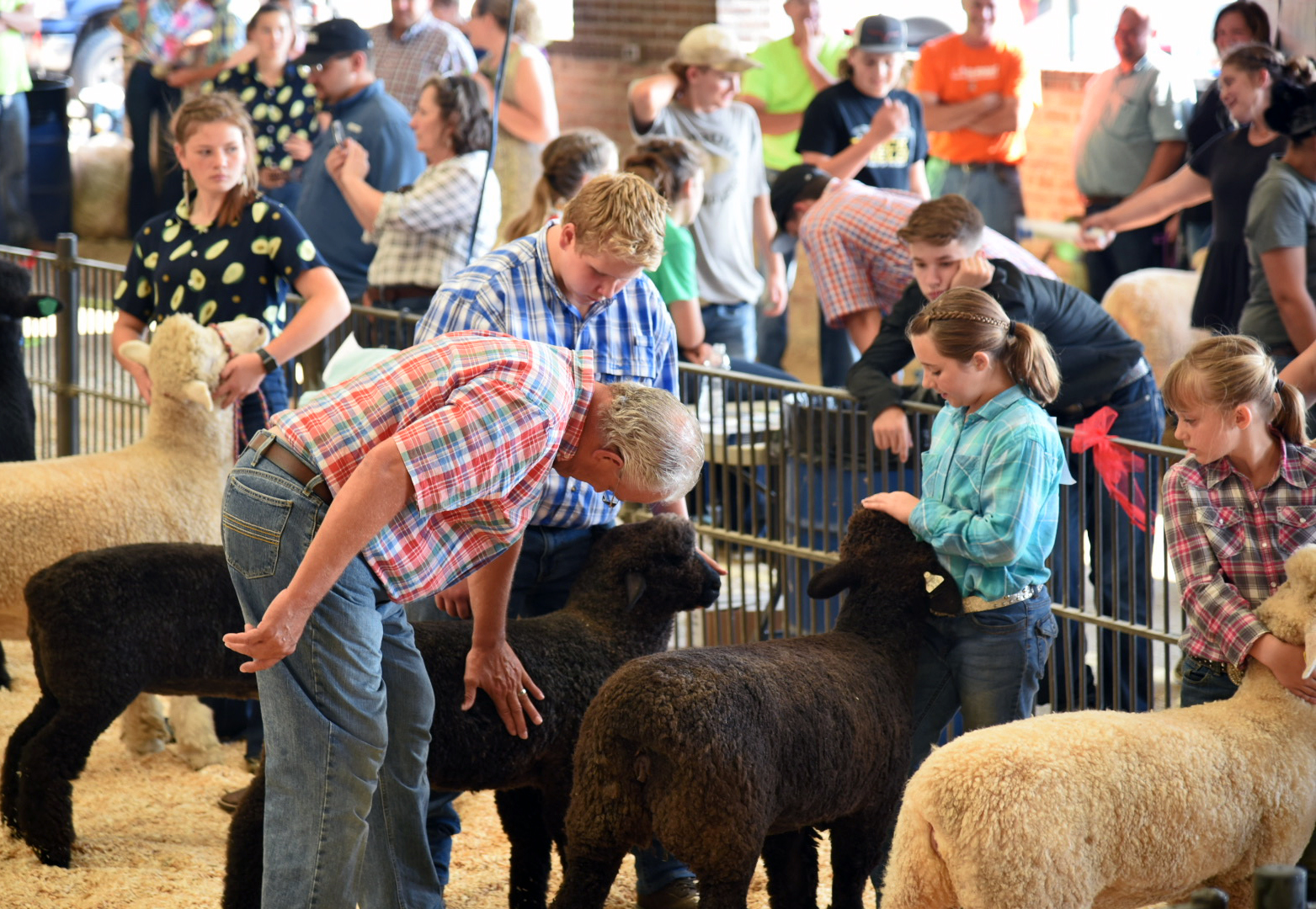 I enjoyed touring the Lincoln home as well as the exhibits in neighboring homes that have been preserved.  Of course, I found it very interesting that the Lincolns bought their house in 1844 and after living there 10 years, they decided to renovate just like many of us do today.  They bought a story and a half Greek Revival home and then hired a contractor to add a second story to the house.  The addition gave them an extra parlor, a dining room, a guest room, and Mrs. Lincoln got her own bedroom.  They lived there until 1861 when the Lincolns went to Washington. 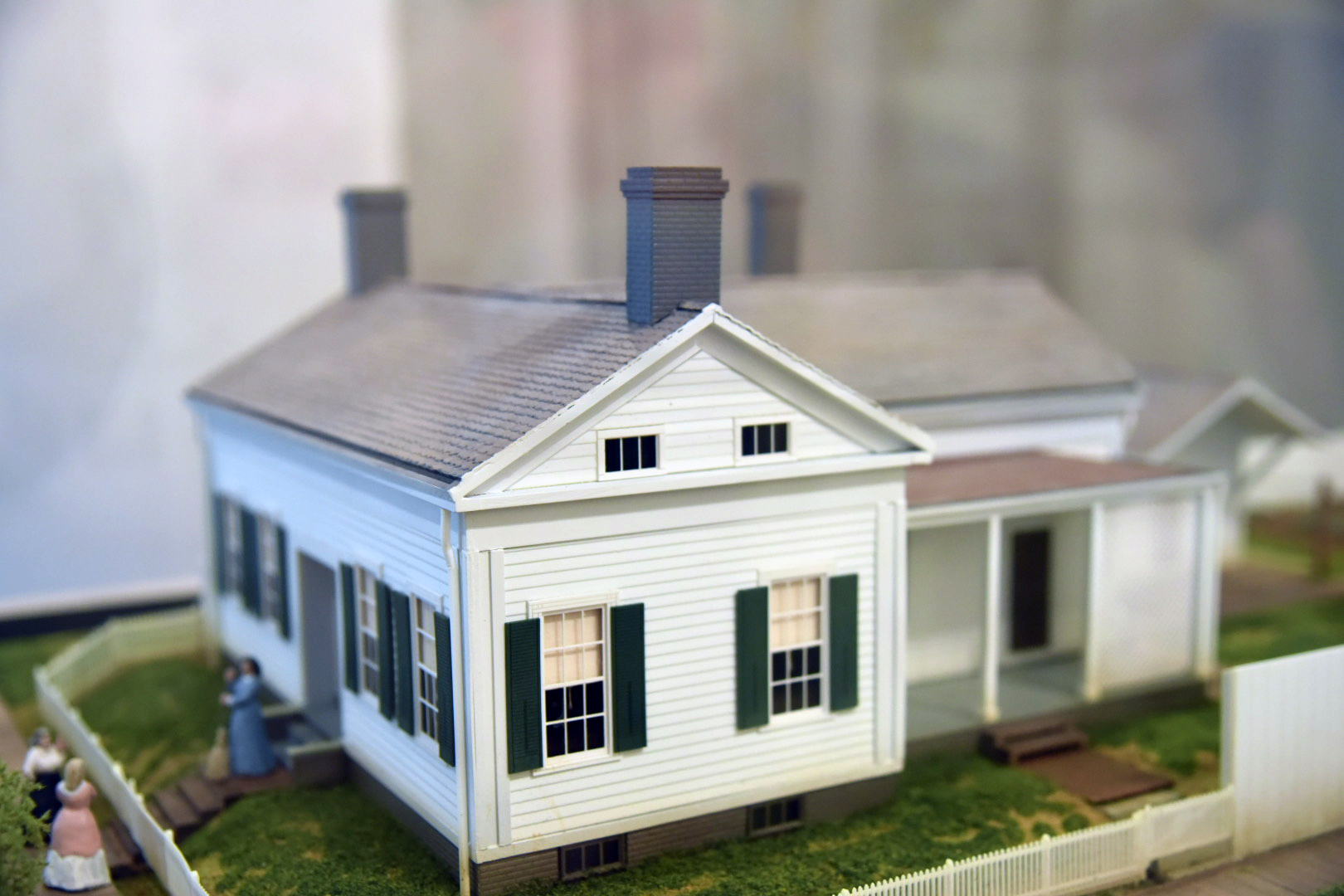 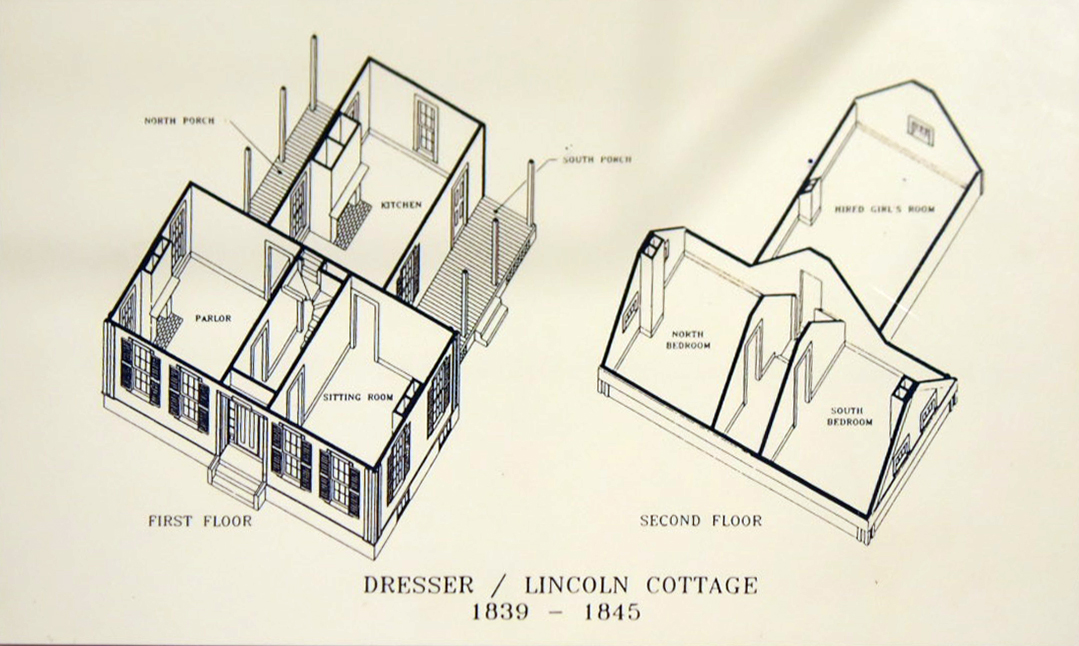 Story and a Half Layout 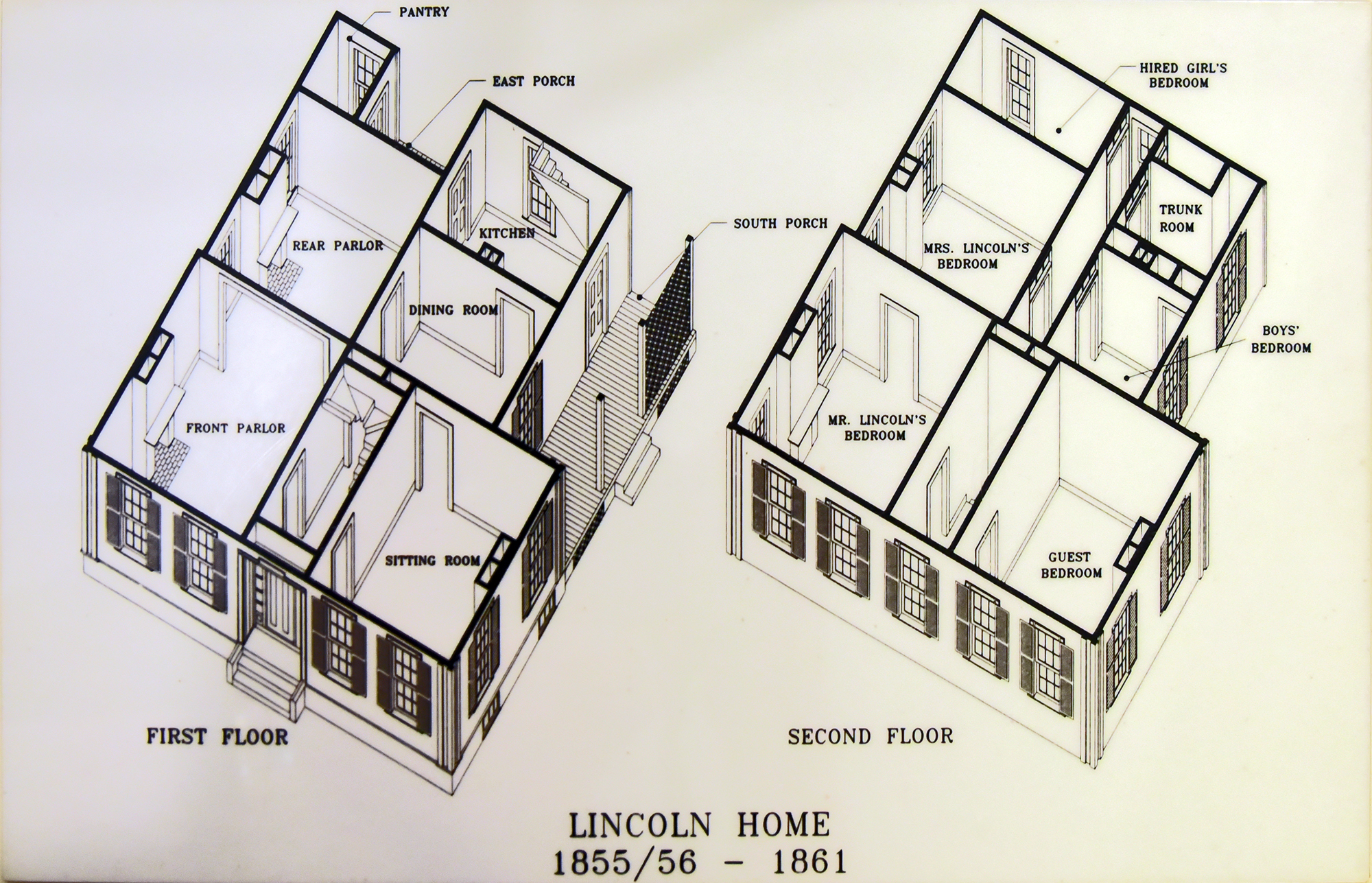 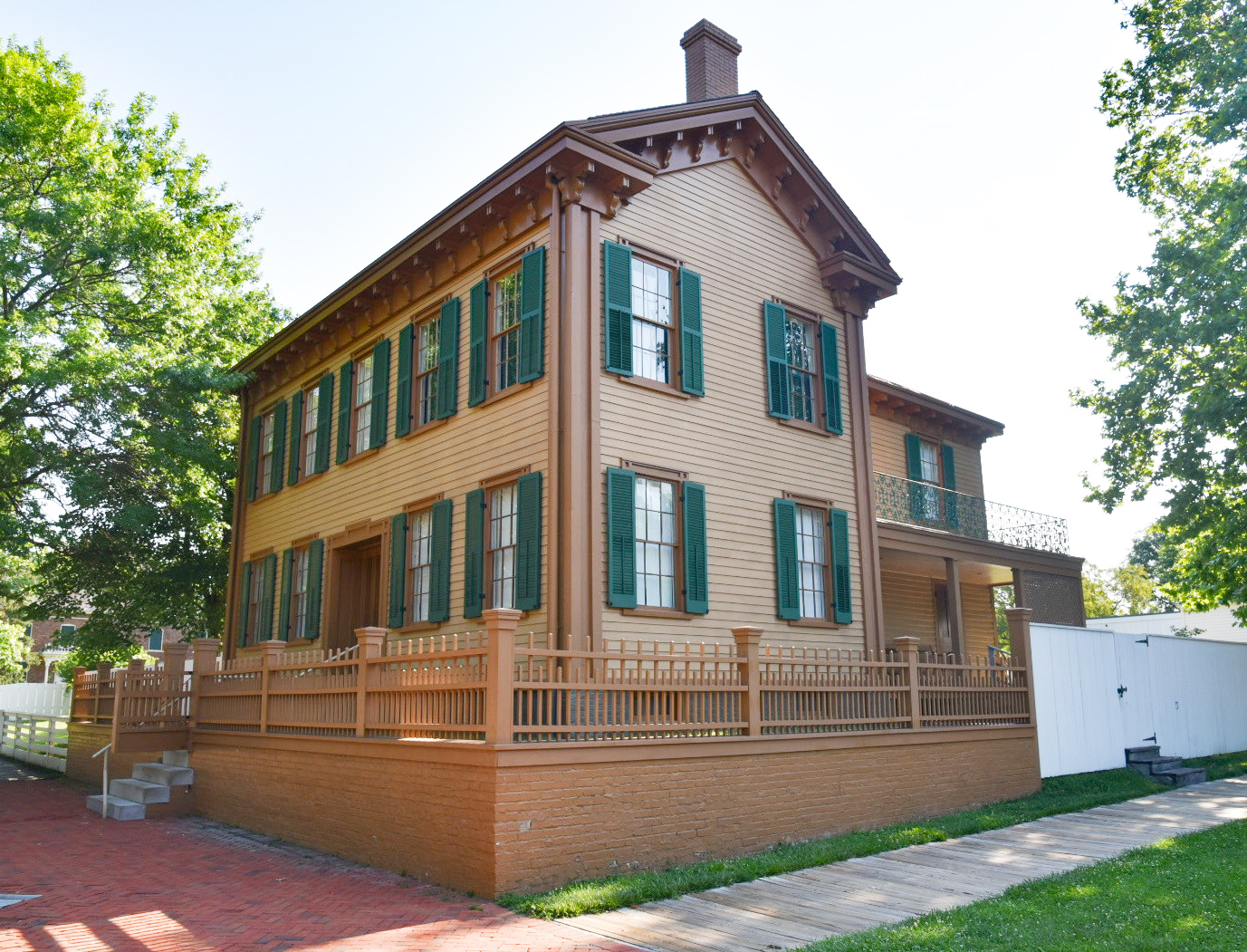