The Secret Lives of Animals

One of the pleasures of caring for animals is discovering their distinct personalities and sometimes catching them being themselves when they don’t know you are watching.

The relationships between the animals are both fascinating and completely unpredictable.  For instance, Chloe our older cat is quite hostile to Poppy the new foundling no matter what we do to try to bridge the gap.  Rosie our mini Australian Shepard and Chole, on the other hand, have always had a love affair.

I learned a new word during the lockdown thanks to Poppy.  That word is polydactyl, which is Greek for ‘many digits’.  We discovered that Poppy has an extra toe on each foot.  Polydactyl cats are also nicknamed ‘Hemingway Cats’ because sailors considered them good luck and a seaman friend of Earnest Hemmingway gave him a polydactyl cat named Snowball whose descendants now roam the Hemmingway estate in Florida.  It is believed that English Puritans might have taken polydactyl cats on their ships to Boston during the mid-1600s. So while the Northeast may have more of these cats than average, in Europe it was thought that they were connected to witches and were therefore exterminated.  We can thank some sailors in the seventeenth century who brought Poppy’s ancestors to America for good luck, and we feel the same way.

Oliver, the border collie, tries to herd the sheep even when they are in the pen and he is outside the pen. 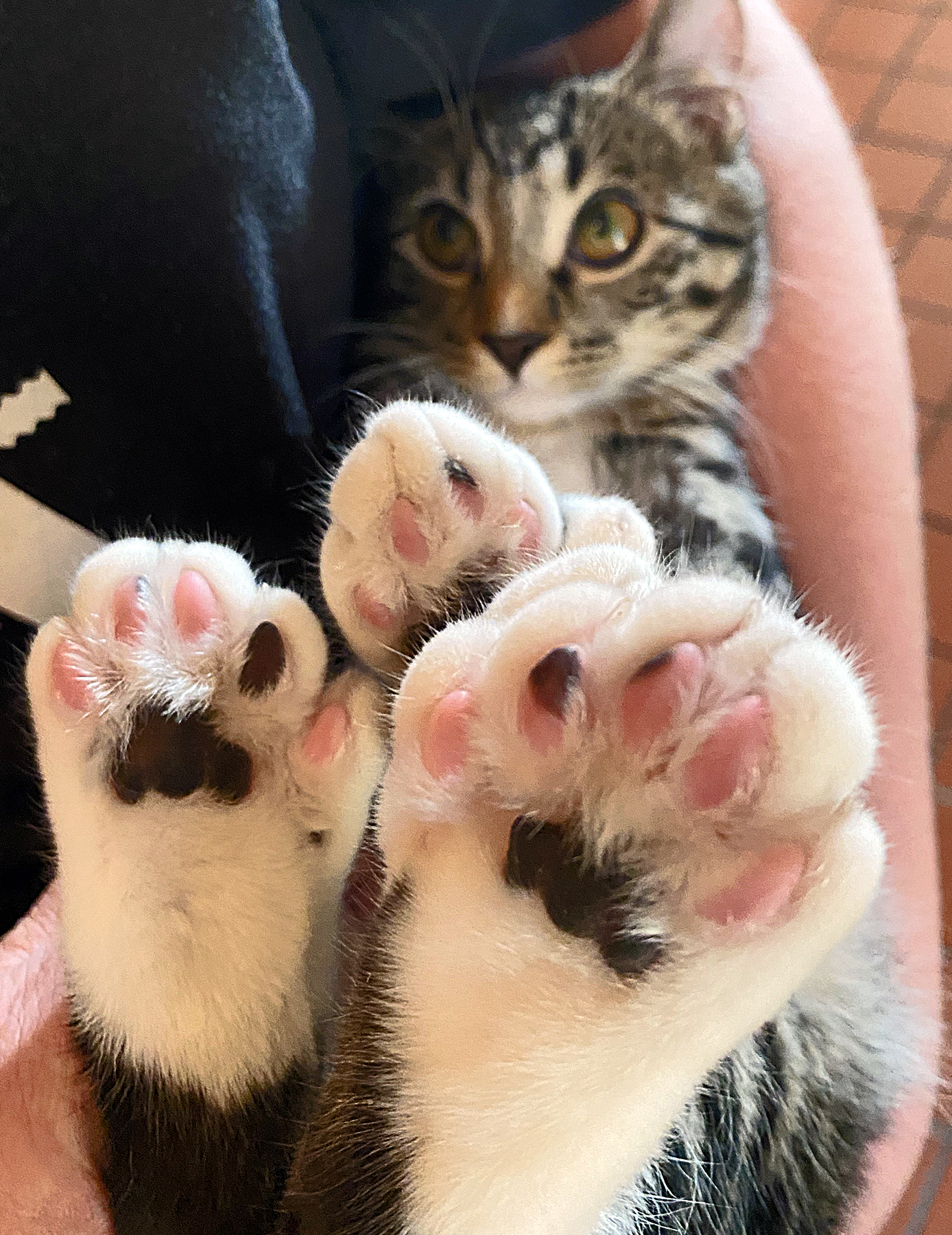 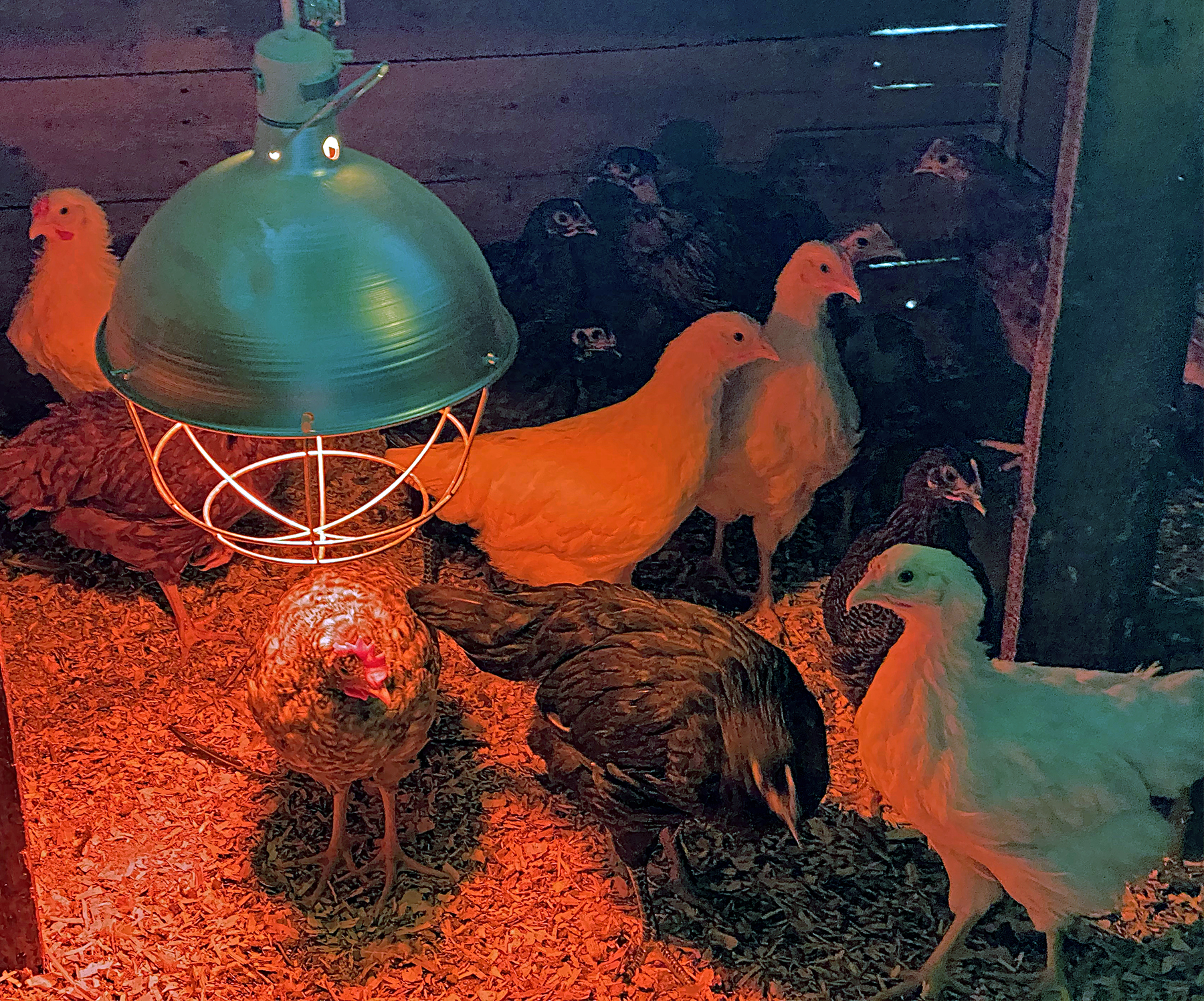 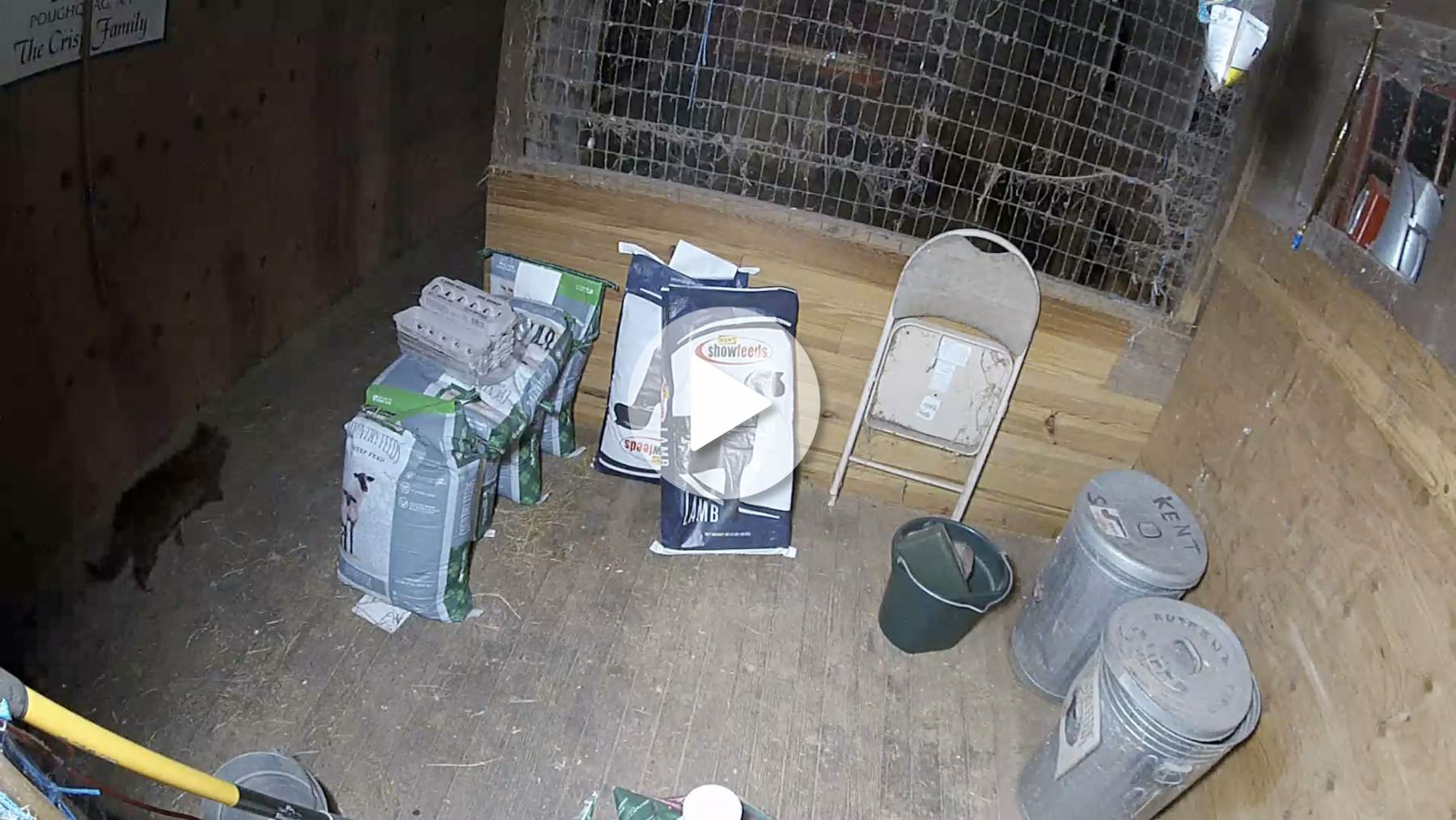 Chloe on Her 1AM Mouse Hunt Inside the Barn 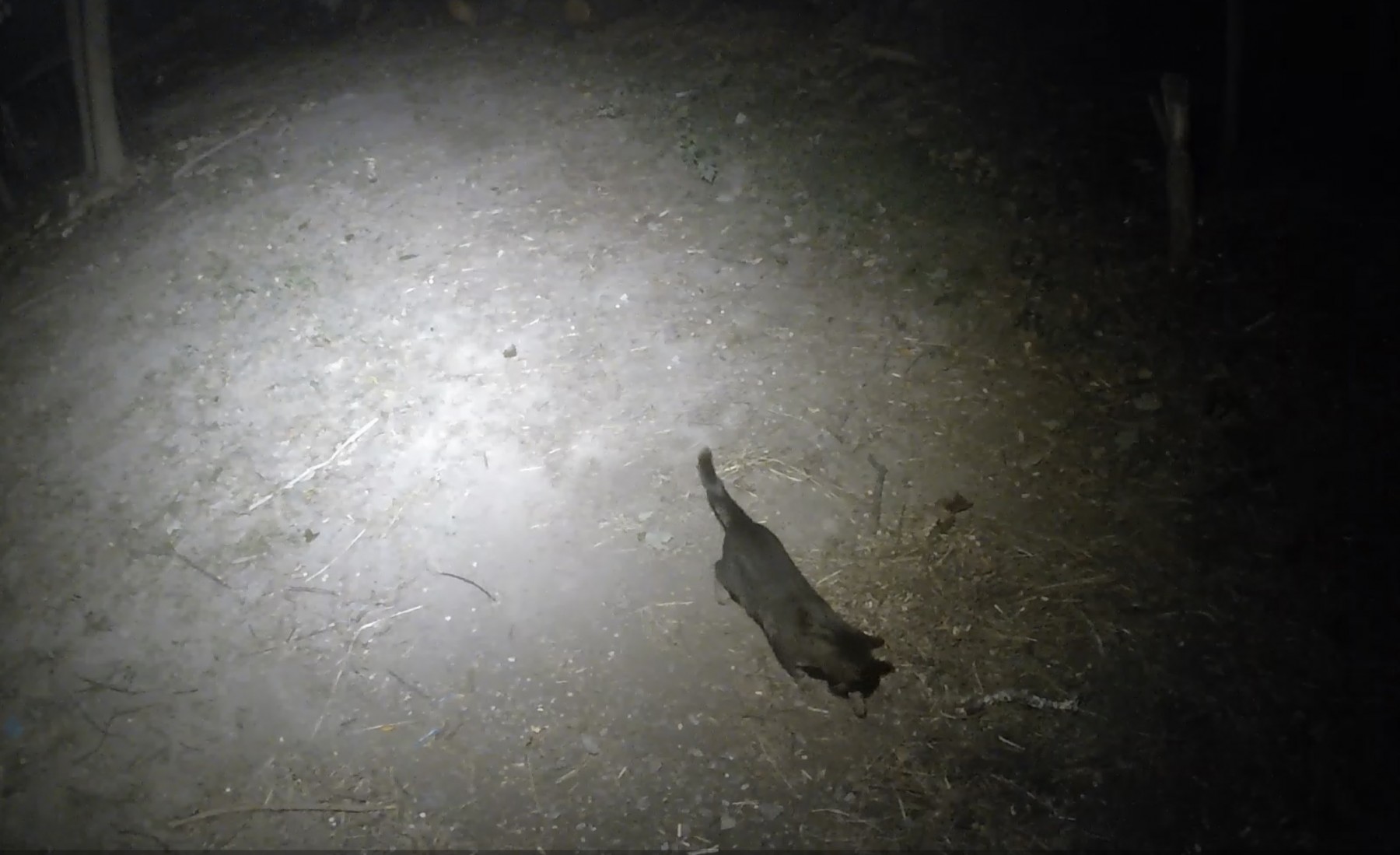 Chloe on Her 3AM Mouse Hunt Outside the Barn