As I sat down to dinner on our porch the other night, I knew something was wrong.  The kids were already scratching.  I turned on the ceiling fan, which normally blows away all but the most determined bugs and it barely had any effect.  The next thing I knew, the kids were going for the bug spray.  We made it through dinner, but until this crop of mosquitoes has gone south, we will be eating indoors. It dawned on me that in an average year we get few mosquitoes around our house.  If they were as bad all summer as they were the other night, I would have built a screened porch instead of an open porch, or I would be having screen panels made. If everything were equal, an open porch is the ideal choice for enjoying the outdoors while under a roof, but if the bugs make outdoor living impossible, screens are the way to go.  As I have mentioned in the past, the Phantom Screen Company makes an automatic roll down screen, which is very effective, but due to the roller, tracks, and power requirements, it does not always adapt well to every porch. In the end, sometimes an old fashioned screened porch is the best insurance against the onslaught of insects who just won’t leave us alone. 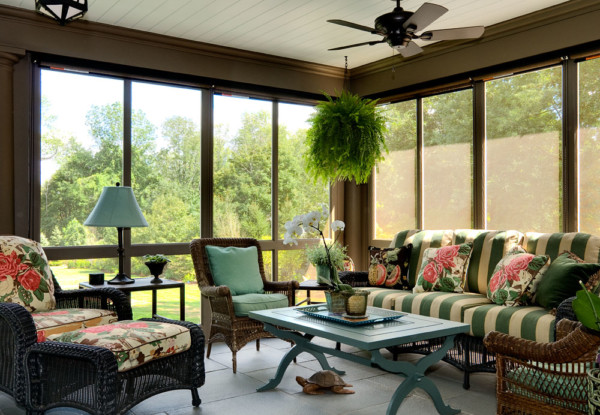 Porch With Deck Above 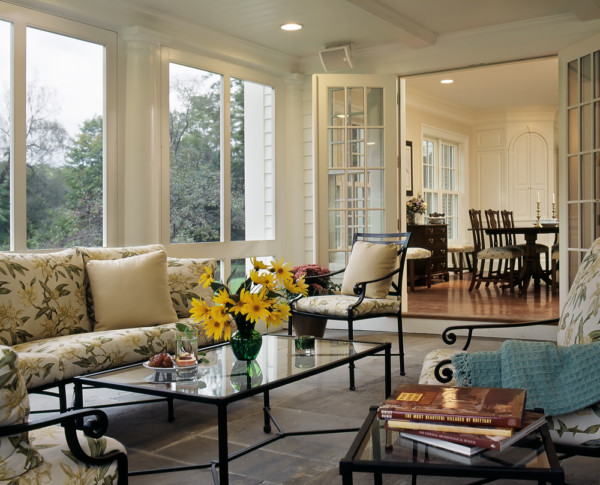 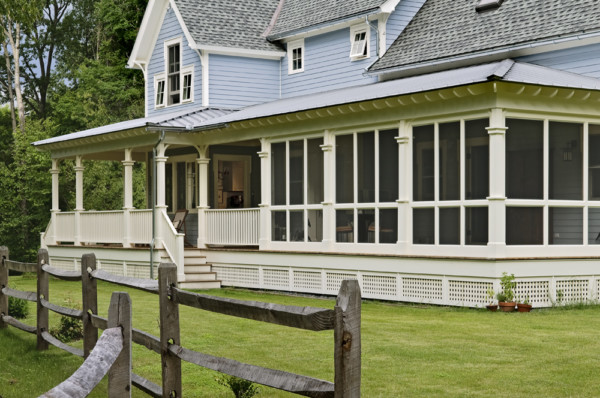 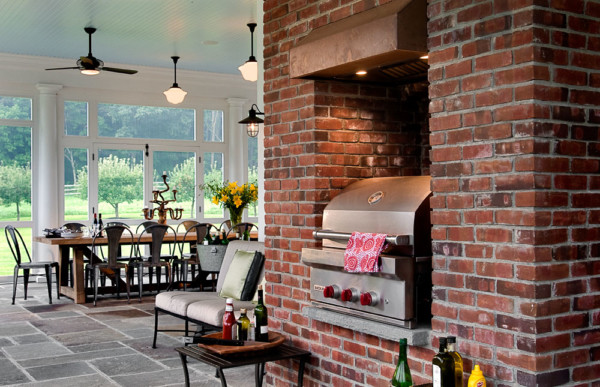