You Have to Crack Some Eggs…(2) 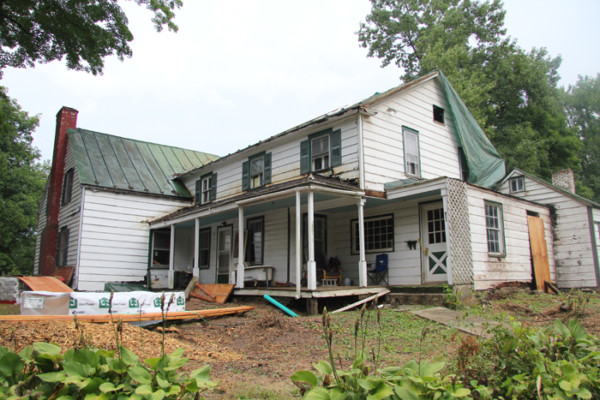 We have heard many rumors about this house.  Perhaps it was on the underground railroad, or the original owners had slaves, there is a ’57 Chevy buried in the back yard, and there are many more.  The owners of the house and I were on parallel hunts for the untold story.  I stopped one afternoon at the local library hoping to find a file containing the history of this house, only to find that since the library was under construction the archives containing material on the house were in storage.  My clients, the current owners were only the second owners of the home after the original family.  The current owner had a breakthrough when he found out that the original families’ name was Beckwith and a painting hangs in the Brooklyn Museum of a man who lived in their town at the time the house was built, his name was Colonel Nathan Beckwith.  This may be one more of the false starts, but we will find the untold story. 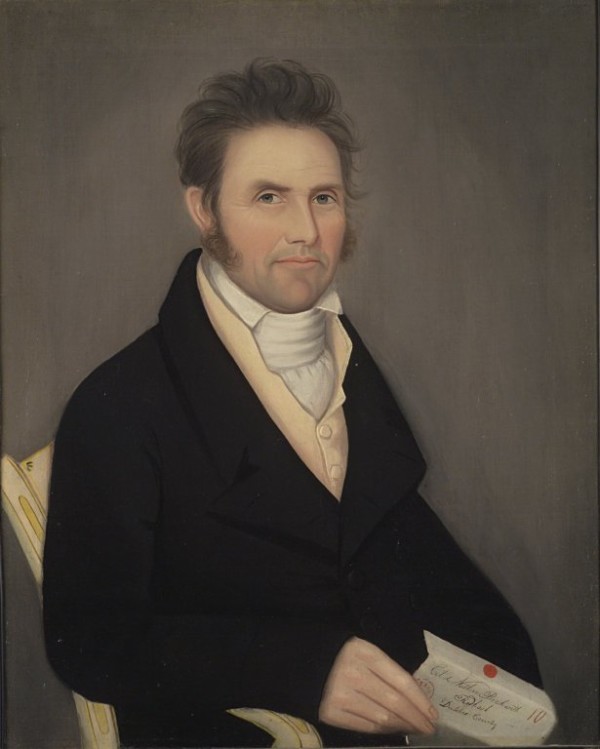 The one thing I know for sure is that the floor was held up by very rough beams-almost tree trunks, and the floor of the crawl space is dirt. 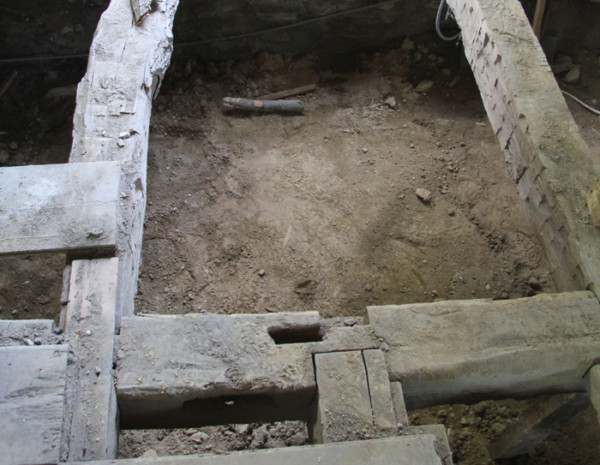